House of the Good Shepherd Chapel 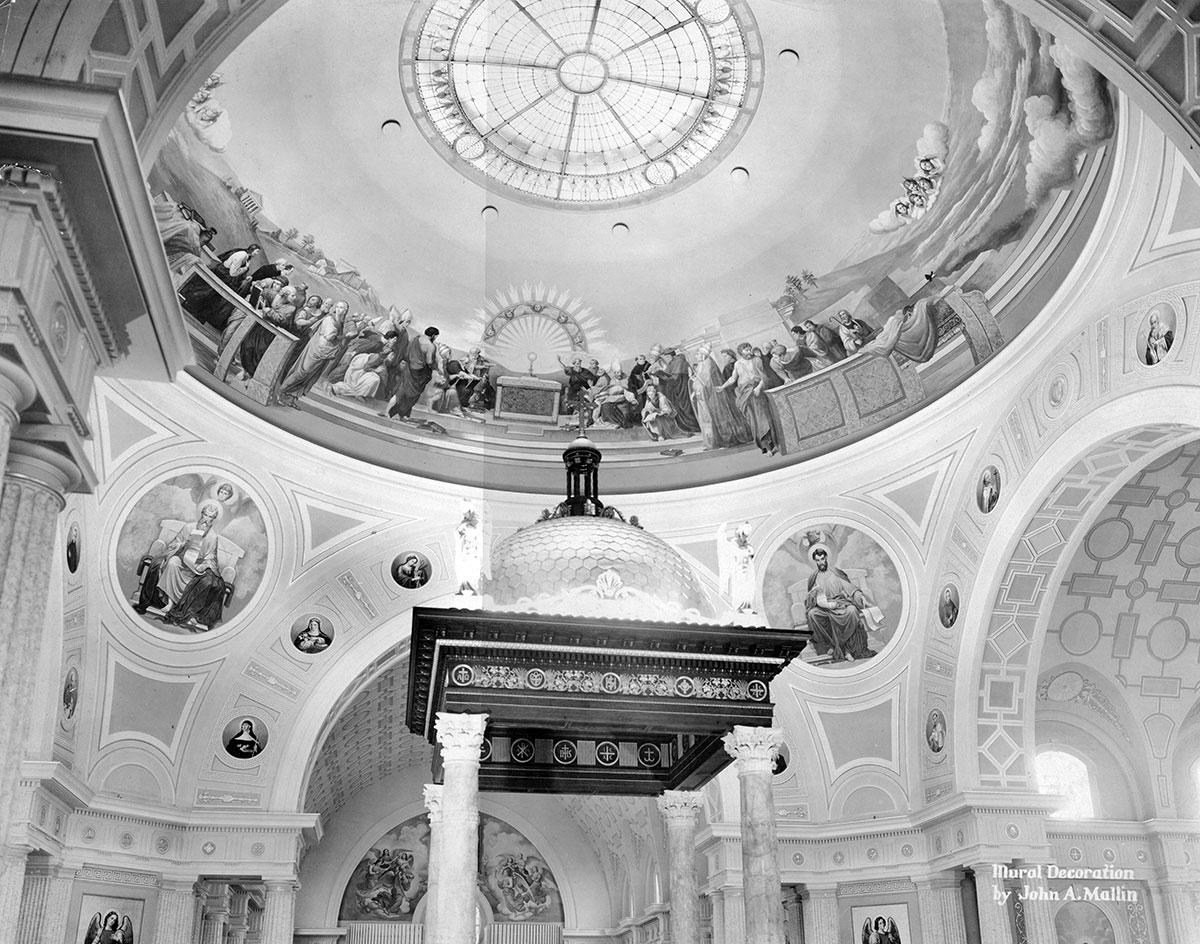 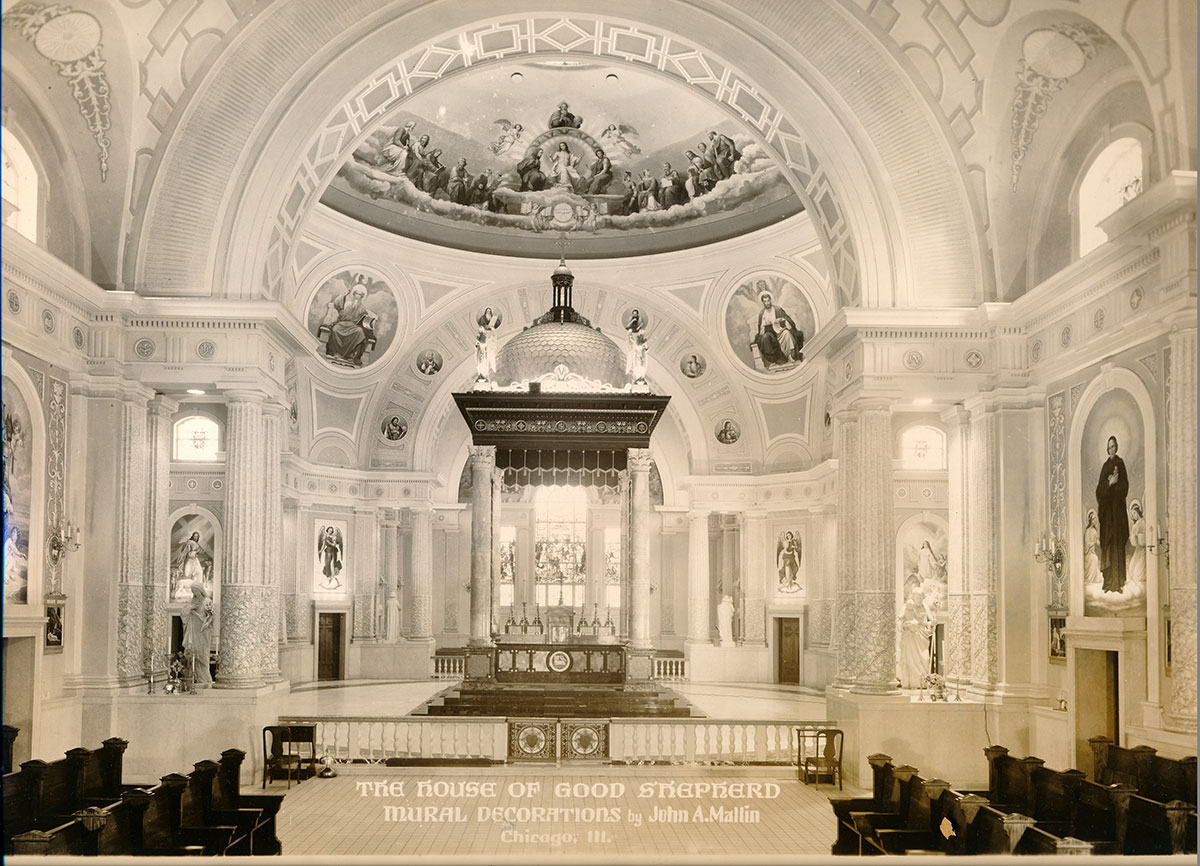 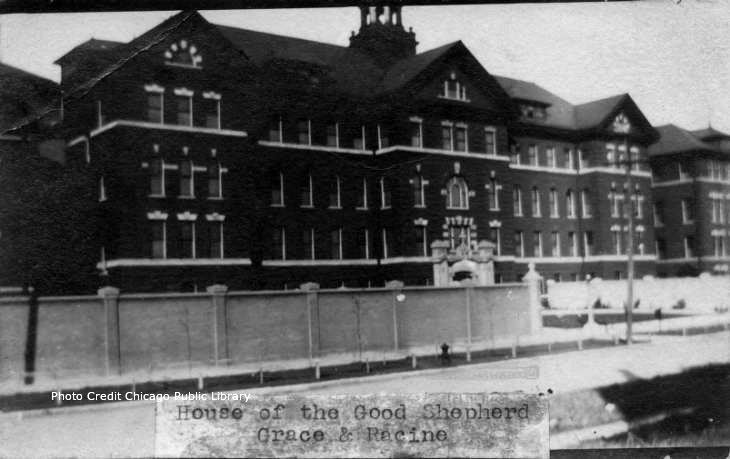 Project Status
Building torn down in the early 1970s.

The Roman Catholic House of the Good Shepherd was founded in 1859 in Chicago, when the first four Irish Sisters of the Good Shepherd arrived in Chicago from St. Louis to care for abandoned women.  They later also served women accused of prostitution or disorderly conduct, as well as delinquent and dependent girls.  Many of the residents were referred there from the Juvenile court. 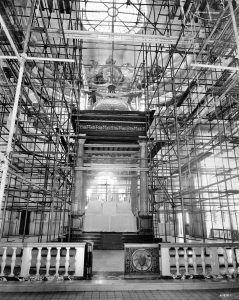 Their first house was on Price Place on the West Side.   In 1907, they moved the shelter to the north side of Chicago.  Early supporters included the wealthy businessman Mr. Potter Palmer.  By 1909 the House of Good Shepherd was serving 18,000 people in Chicago.  In 1951, Eunice Shriver Kennedy worked as a social worker at the House of the Good Shepherd.

In 1936, John Mallin was hired to do painting, decorating, gilding, and mural paintings at the House of the Good Shepherd chapel, for the sum of $15,000.  The dome painting was specified to represent “The Disputa Del Sacramento,” by the Italian artist Raphael, and was to be “painted in a very artistic manner using only the highest grade of pigments in colors that insure durability, as well as beauty.”

In February of 1937, a letter to Mallin from the House of the Good Shepherd praised the work Mallin had done in the chapel.  It stated, “The paintings, particularly the dome, are without a doubt, the finest examples of ecclesiastical art in the United States.  The opinions herein expressed are not only mine.  They are shared by some of the most outstanding art critics in Chicago.”   The letter also states that all of the Sisters “rejoice in the work including the Mother Superior and the Mother Provincial.”    It also goes on to state, “There were times, I know, that you must have found me most trying, yet you never failed to rise to the occasion, drawing on your inexhaustible supply of patience to tide over rather tense situations.” 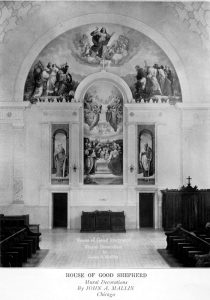 Mallin also did some additional work in 1939 according to a bill for furnished glass and labor, for $120.00.   In 1945, Mallin provided another painting to the House of the Good Shepherd as a gift.  A letter to Mallin in 1945 from the Sisters states, “Your lovely painting of the Good Shepherd has a place of honor in our ante-choir.  It is beautiful and we are grateful to your kindness in making so fitting a gift.”

In March of 1970, Mallin visited the Chapel and received a warm letter from the Sister Superior for his donation and his visit.  At that time the Chapel was still intact.  However, in 1970, the facility became unsafe as it was a fire hazard and was later torn down.  In 1975 the facility was rebuilt and the Sisters moved into the current location.

A 1976 Chicago Tribune ad, from the auction house Chicago Art Galleries, described the auction of ten large murals by John Mallin from the House of the Good Shepherd that were removed from the Sister’s chapel.   It is not known if these ten murals were purchased or what happened to the murals. 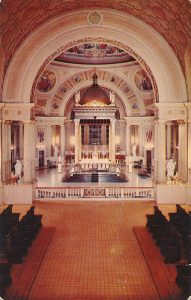 *Address suppressed to protect the battered women and children at the current facility.

House of the Good Shepherd.  Our history.  https://www.hgschicago.org/history-1 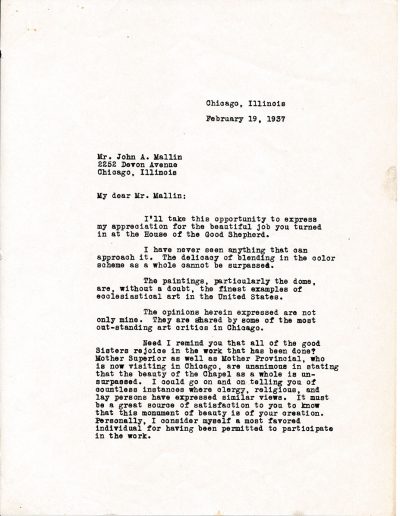 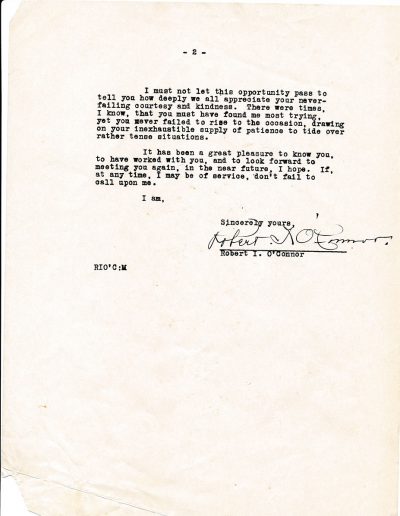